In Nature Easy Does It

Machine Meltdown by Darkday from Fickr.com

A lot of energy is added to the process of fabricating engineered materials. The material is usually forced to conform by adding pressure to it from the top down, and then (not always benign) chemicals are added to give the material additional properties. Nature teaches us that fabrication under mild synthesis conditions is possible too.

In general, most physiological processes related to growth in insects, including the fabrication of new cuticle, occur at temperatures between 40-100°F (5-40°C) and at standard atmosphere (~760 mmHg). This fabrication occurs from the ground up, no big machinery is needed, and only benign chemicals are used.

In my bioinspiration courses I ask students to create an Ashby plot (comparing tensile strength vs Young’s modulus) for engineered and biological materials. 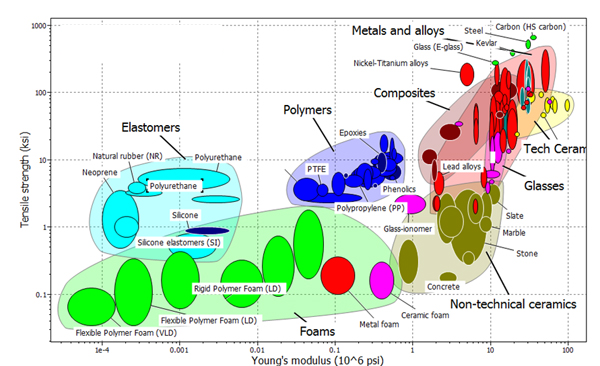 Some notes on how “extremophile insects” are able to survive, and maybe even grow, in extreme conditions.

Insects live in just about every habitat on Earth, from hot deserts and thermal springs to cold caves and frigid mountain streams. Clearly insects and other arthropods can survive some of the most inhospitable conditions on Earth. But some of extremophiles listed below will not molt under these extreme conditions. 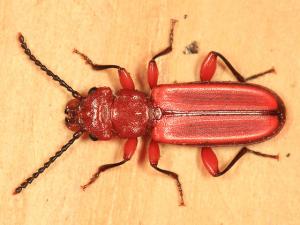